The Guerrilla sling 2.0 is the most advanced Hawaiian sling in the market. Head Hunter created a sling so different, so powerful, and so easy to use that we almost don't even want to call it a sling. It's more like a "Trigger-less Speargun".  These changes improve the feel of the sling underwater and make side to side tracking easier. The added buoyancy also allows the sling to float with a large reel so now you do not have to worry about fighting a fish and trying to hold on to a sinking sling at the same time.

Headhunter designed and patented a band configuration that moves the attachment point of the bands forward. The new band position aids to increase the band stretch by 33% compared to a traditional sling. More band pull means translates to a faster shaft that will carry more power!

The Guerrilla sling was specially designed to allow the user to mount a reel on the sling and attach reel line directly to a shaft. The ability to stay connected to your shaft at all times has allowed sling users to shoot Hawaiian slings where it was not previously possible. 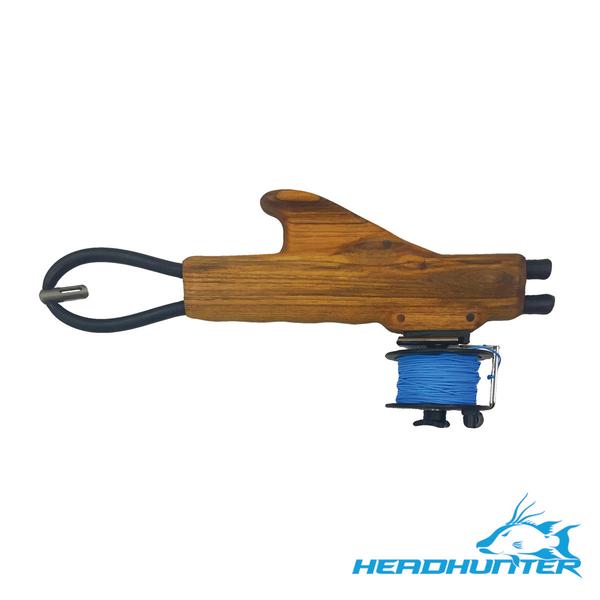 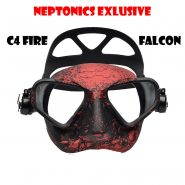 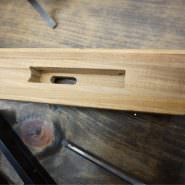 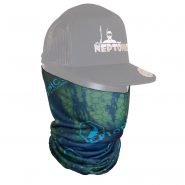 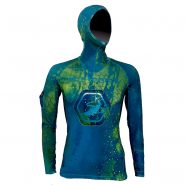 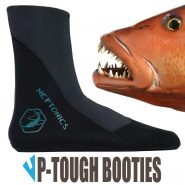 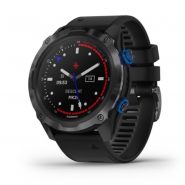 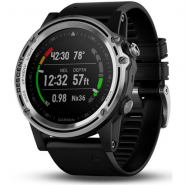 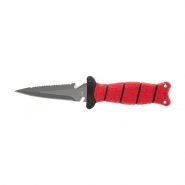 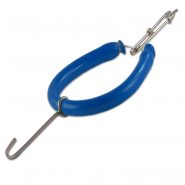 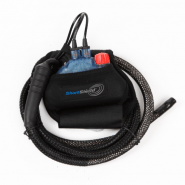 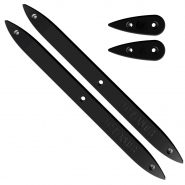 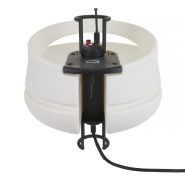