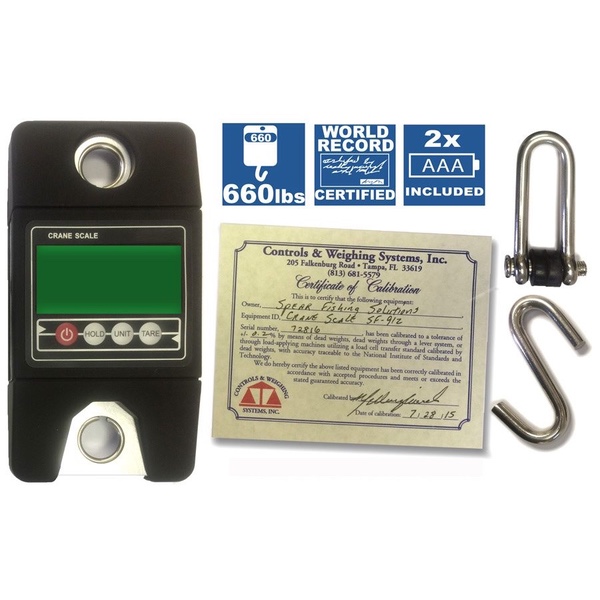 Putting Together a World Record Kit

Freedive spearfishing has been around for decades. The organization that maintains the standards and the records is the International Underwater Spearfishing Association, IUSA for short. This is the organization that maintains the rules for submission, weighing, and how you must land your fish for it to count as a spearfishing world record. We will be going over the basic rules and equipment necessary to submit a world record.

Summarized Rules for Landing Your Fish

The first rule is that the fish must be shot and retrieved exclusively while freediving. You cannot use artificial means of breathing such as scuba, Hooka, bail outs cannot be used in any part of the taking of a fish. You are technically allowed to get out of the water to get additional equipment from a boat or on shore. With that said you need to get back in the water where you left it. No short cuts to the fish allowed. The only help you can get from another diver is to receive an unloaded speargun. The diver that shot the fish then needs to load the speargun themselves for a secondary shot on the fish. You can to use chum and flashers. You need to declare the use of chum during the narration in your application. No powerheads are allowed to be used to subdue the fish.

Otherwise the fish needs to be wild and free swimming. Penned or netted fish can’t count towards a world record. Other than that you need to be following the law in the area you are spearfishing. The diver needs to shoot a healthy fish. That means it cannot be mutilated or damaged by other fish or another diver. The minimum weight to be considered a record is 10 pounds or 4.5 Kilograms for saltwater species. Freshwater species need to be a minimum of five pounds, or 2.3 Kilograms. You can enter any legal game species.

For fish under 25 pounds the fish needs to beat the previous record by at least two ounces. Fish that weigh 25 pounds or more, need to be at least half of a percent more than the existing records weight to be considered. The example the IUSA gives is an existing spearfishing world record is 200 pounds. The challenger needs to be a minimum of 201 pounds to contest the existing record.

Ideally, an official weigh master weighs the fish. The fish needs to be clean from debris, like sand, dirt, or ice. Subtract the weight of any line used to secure the fish to the scale. A Certified Digital Scale is preferable because it gives precise measures, which the IUSA requires. Weigh the fish on a certified scale. The Scale’s certification needs to be current to within the past 12 months.  Alternatively, Certify your scale within two weeks of weighing the fish. If you have to weigh the catch at sea you need to have multiple witnesses write statements describing the highs and lows of the weight difference as well as the sea conditions. You should also provide a video with the application.

Short List of Required Gear for a Spearfishing World Record

The best practice is to keep everything you need to in one place, like a dry box or dry bag. 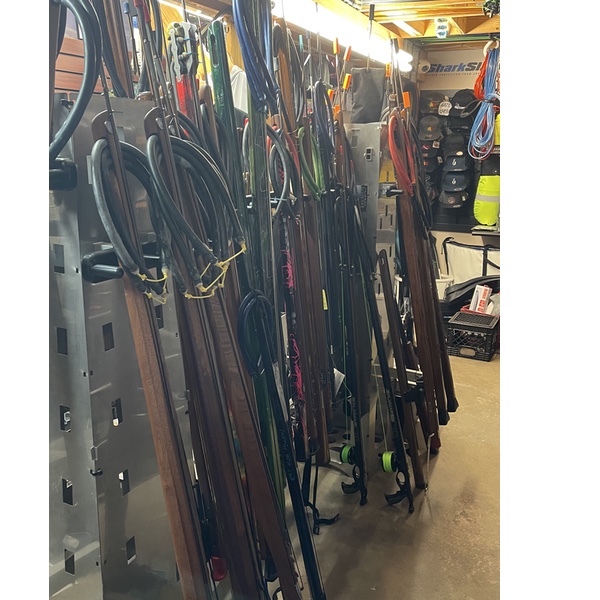