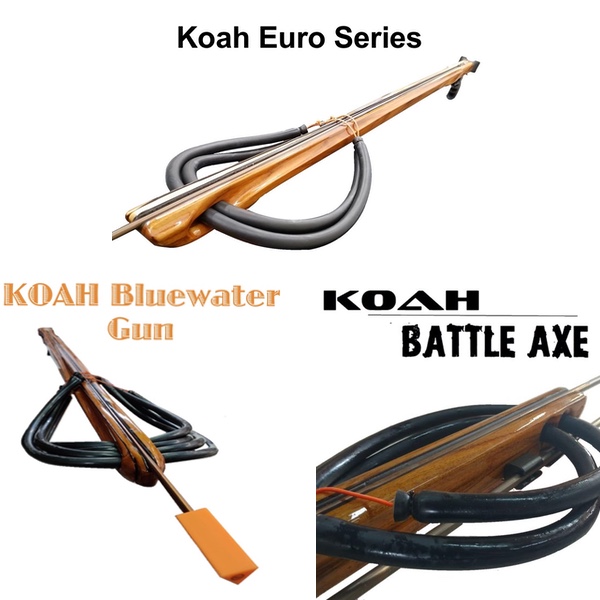 Koah has become an established brand for spearguns over the past decade. They are widely used throughout Florida, and have been gradually expanding their influence throughout the United States and the world. Koah builds high quality teak spearguns with enclosed tracks. The epoxy coating sets these spearguns apart from other teak spearguns. The epoxy coating gives these spearguns a refined and finished look that makes these spearguns last, and look good on the boat and even on the wall of your home. All of the different Koah Spearguns have a wide range of different length options based on the model. To get an idea of the right length speargun for you check out this blog post.

The Koah Battle Axe Speargun is the flagship speargun in Koah’s line of guns. The Battle Axe is the best scuba spearfishing speargun on the market. There are several purists out there that would say spearfishing on scuba is cheating compared to freediving. That is an opinion you are entitled to, but if you choose to spearfish on scuba this speargun is designed for you. It comes stock with a spare shaft and spare shaft holder. The Battle Axe is designed to be a hip loading speargun.

The biggest challenge with spearguns designed to be shot freeshafting is how difficult it is to put a line on the spear should you need a line. The Koah Battle Axe solves this problem with a quick and easy to use slide ring. The line and slide ring are retained in a streamline way on the underside of the speargun. If you need a line shaft you can quickly put the slide ring over the tip of the spear shaft. This becomes very important shooting cobra or amberjacks.

Koah’s Euro Spearguns are designed around freediving. The Koah Euro still uses American shafts with shark fin tabs and has an enclosed track. The speargun is streamline for easy tracking through the water. The Euro design comes down to the spearguns trigger being set so far back on the speargun. That makes this speargun have as much range as possible for the length of the speargun.

The Koah Bluewater Speargun is a beast of a speargun. It has the mass needed to compensate for the power of all the bands it holds. Powered by four bands this speargun has the power and range to take down most bluewater water species. The Bluewater Standard series has more wood behind the trigger to make hip loading easier on such a large speargun. The Bluewater Mid-Plus has a pushrod that sets the trigger further back, to make use of the full length of the bluewater speargun.

The Koah Fatback has become a very popular Koah speargun model. It functions a bit in between the Euro and the Battle Axe.  The Speargun is narrow and maneuverable in the front, but a bit more bulky in the back to deal with recoil. It has the standard option, which has the trigger further forward for hip loading. Alternatively, the Mid-Plus has a push rod and puts the trigger further back for more range. You need to chest load the Mid-Plus. It does not come with spare shafts or shaft holder like the Battle Axe. 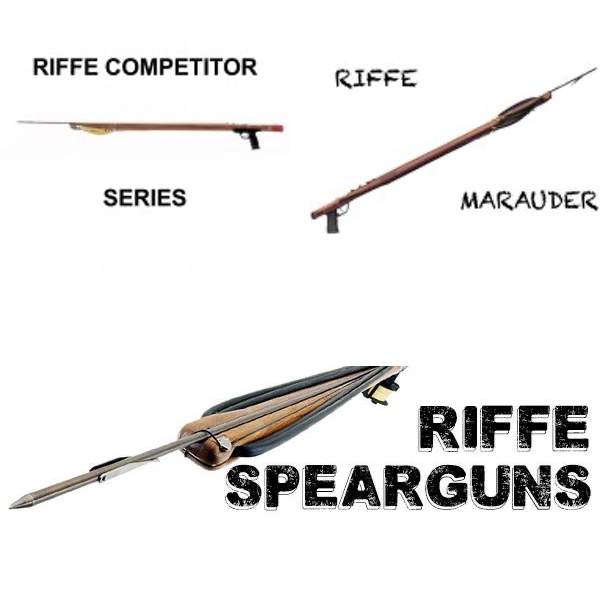 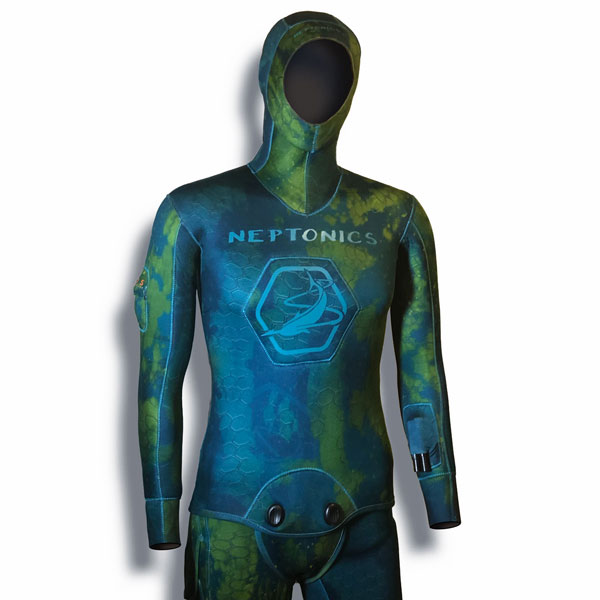 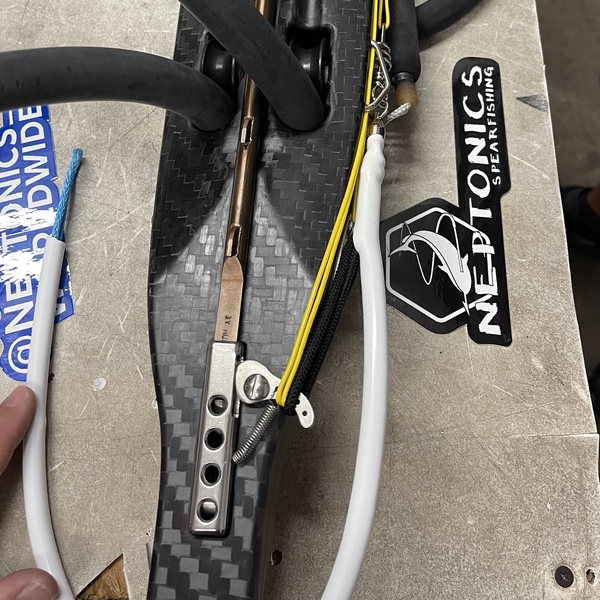 How To Rig De-Multiplied Roller Speargun to Breakaway